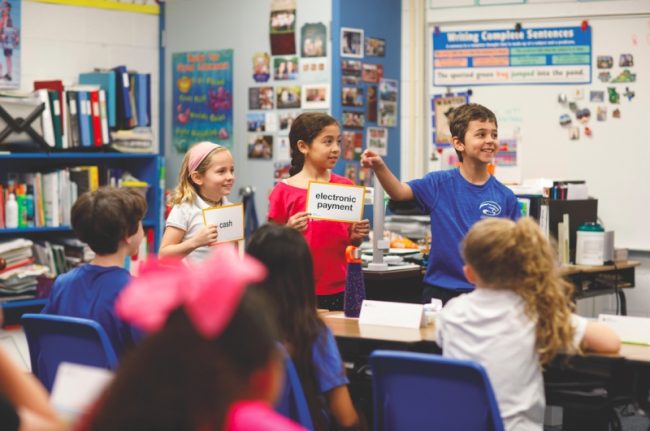 Schools are cutting PE time due to exam pressure, despite a recent study showing that physical fitness positively affects how well children take in and remember new information. It has also been proved that schools that focus on well-being tend to do better academically. So sacrificing PE to focus on exams seems ironic doesn’t it?

A large scale study in the USA has showed that being physically fit helps children remember and recall information better, especially when under pressure intellectually. Surprisingly, the study found that physical fitness is key, not weight or size. Overweight children who had stamina did better on the tests than slim students who were not fit.

Though the study focused on long-term fitness, it reinforces the fact that play during recess and PE are crucially important in helping students be successful academically as well as healthy physically. The authors of the study say: “Reducing or eliminating physical education in schools, as is often done in tight financial times, may not be the best way to ensure educational success among our young people.”

This is unfortunately happening more and more in the UK, not just across the pond. A poll by the Youth Sport Trust shows that older students suffer most from the cutting of PE time due to studies. Students are being pulled out of PE to get extra tutoring, or classes focusing on English and Maths.

A move from Key Stage 3 to 4 usually includes a 21% reduction in curriculum time for PE. 16-18 year olds are doing an average of just 34 minutes of PE a week at school. When you consider that one of the recommendations of the US study was that students get at least an hour’s vigorous exercise per day, it shows you how far away we are from serving our children better in school, both physically and academically.

A spokesperson for the Mental Health Foundation was concerned that students’ mental wellness was being compromised by this move, at a time when children and young adults face problems with stress and self-esteem. There is further concern that schools are being judged on their performance in the PE GCSEs and on winning trophies, rather than using physical activity to promote overall well-being in students. 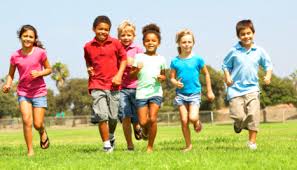 This of course, is provided the school has the financial and technical facilities, including trained teachers, to offer PE as a subject or enter their schools into sporting leagues. Schools are ‘shedding’ subjects like PE, music and religious education, narrowing the choices available for students in the GCSE and A-level years. This is despite the fact that the Department of Education says funding was at record levels last year.

What is to be done? How can we make sure that schools stop short-changing students and give them the kind of overall life skills and education that they require in the 21st century’s global environment? Children are facing more stresses and competition than ever. It is essential that we force the government and schools to serve students keeping in mind the latest research in child development.

It has been repeatedly proved that stress reduces with physical exercise throughout life, but it is even more crucial in the growing and teenage years. Children and young adults have an excess of energy that needs to be channelled properly, as well as combating childhood and teen obesity. When it has now been shown that physical fitness even aids academic skills, there is really no excuse to not put PE back on the map. 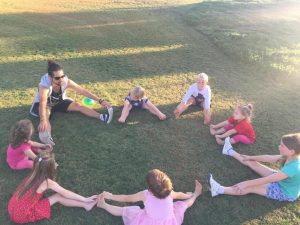 This is not just a problem for older children. A study on PE in primary schools in the UK has shown that the head teacher’s commitment to it is of crucial importance to making sure that young children get their quota of physical exercise. Though government policy and financial cuts are outside the head’s control, the actual Physical Education School Sport [PESS] plan being enforced mostly depends on their attitude.

This tells us that while many things could affect physical education time in school, it is still possible for PE to be given the priority it deserves if the school’s head chooses to do so. However, school is not the only place where children and young people can be physically active.

If you feel that your child’s school is not giving them the amount of physical exercise that is optimum, perhaps you could take it upon yourself to make sure that they get that recommended one hour’s vigorous exercise every day.

It might even give us parents an opportunity to get that exercise ourselves! Could it be that a family that (physically) plays together stays together?

What do you think? Share your opinions about how PE is being played out in your child’s school.