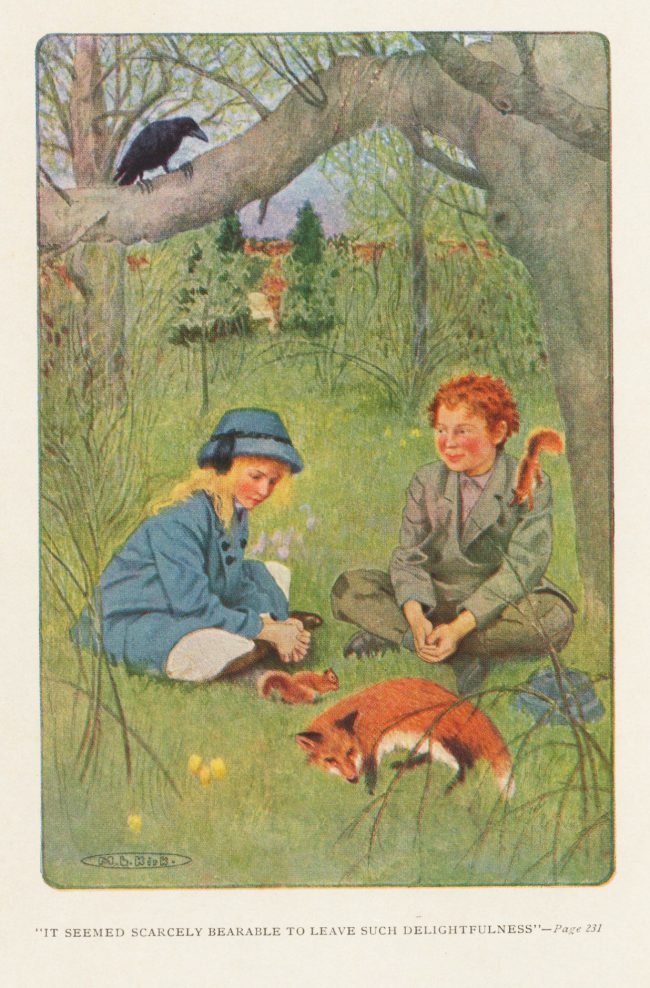 I remember reading this as a young girl and marvelling at how independent and unafraid Mary Lennox, the main character of the book was. Not only was she determined and brave and looking for the good in all around her but she let her inner belief shine bright and impact on those around her.

For those of you who haven’t read this delightful children’s book then here’s a little summary of the story for you:

It is the story of a young British girl, Mary Lennox, who was raised in India by her neglectful parents and returns to live with her uncle in England, on his estate in Yorkshire, after both her parents are killed in an earthquake. Her uncle is distant with her having lost his wife ten years previously and once again Mary is neglected. During this time, she explores the grounds and gardens of the grand estate and discovers a locked garden, which too has been neglected. The garden has been locked since her aunt’s passing. She also discovers a sick cousin, Colin, who is bedridden and once she has restored the garden with a friend called Dickon, she shows it to her cousin in the hope of finding a new way to bring love back to her family.

The story is beautiful and has many underlying messages and lessons to prepare children for adulthood. Share these with your child as you read the book together and discuss how they too can learn from situations and the people around them.

I hope you enjoy reading The Secret Garden as much as I did.

PS: Studying nature is an important part of the learning programme at Elisa’s Tutorial School and I have a Nature Study Weekend Project which I use to encourage parents and the children to complete together in an effort to restore the balance between time spent indoors and outdoors. Teaching words in nature as well as being able to differentiate between different fauna and flora.  Many of the children’s books I’ve been working on link to nature and the environment too so look out for them over the next few months as I release them.