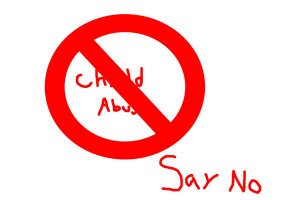 There are various ways that this issue can be tackled, with the help of industries, for example IT/tech companies, schools and parents. Betting companies are an example of how this issue can or should be tackled, they deny access to their website unless one is 18 and can verify that with a valid credit card. Mobile and internet service providers have been forced to introduce filters as a default setting for their new customers, although they have refused to apply this to their existing customers which obviously poses a problem. Schools also need to introduce sex education to their pupils informing and advising them on appropriate sexual behaviour on and off line.

Child sexual abuse is a very dangerous and heart-breaking issue that must be stopped!

How do we tackle these sexual exploits?

How do you monitor what your children do behind closed doors?

We need to recognise that child sexual abuse is now on par with terrorism and people trafficking as scourges of our modern day society.