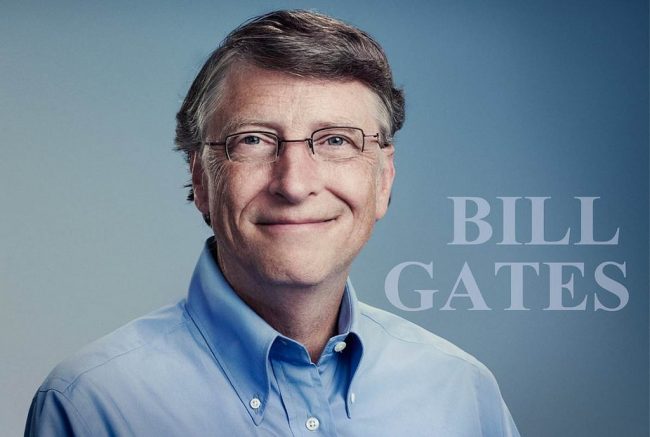 Welcome back to my ‘Charity and the people behind them’ series.

A few years ago, at the age of 57 Bill Gates admitted he was a restless man and wanted something more. The “more” turned out to be the eradication of a disease that has blighted untold numbers of lives: polio. Every child, he said, has the right to a healthy and productive life, and he explained how technology and innovation could help towards the attainment of that distant goal. Gates put his money where his mouth was. He and his wife Melinda have so far given away in excess of $28 billion via their charitable foundation, more than $8 billion of it to improve global health.

In 2010 the Giving Pledge was created, a promise by Bill Gates and Warren Buffett, to give at least half of their wealth to charity, and they called on other billionaires to join them. More than 170 of the world’s richest people, including Mark Zuckerberg, Michael Bloomberg and George Lucas, signed up.

Gates said the pledge was ‘about building on a wonderful tradition of philanthropy that will ultimately help the world become a much better place’.

This warms my heart to no end; after all, how much money does a single person need? How much more do we need to buy? How can we accumulate so much stuff when others have nothing? And why not share what we have? It doesn’t have to be thousands it can be as little as £1 when we have £2 in our purse.