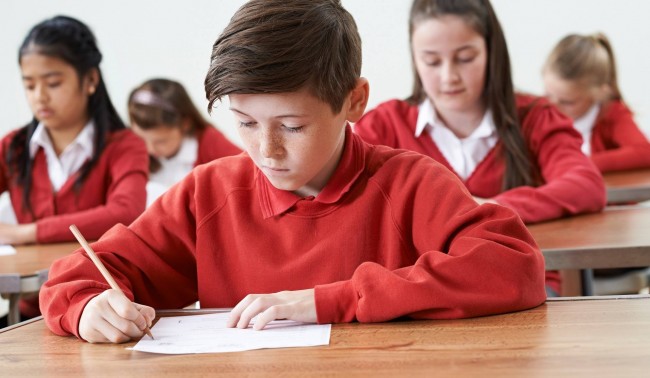 Girls leaving inner London Primary Schools have outperformed all other children in every other part of the country.

75% of girls passed reading, writing and maths SATs which means they mastered the three Rs. This is the highest result for any group within England.

The boys also did better in these schools too with 67% passing all three tests. Combined, the results of the boys and girls surpassed all others in the rest of the country and London as a whole continues to excel, with 70% of pupils passing all their tests compared with the national average of 65%.

The Department for Education recently revealed:

How is your school performing?