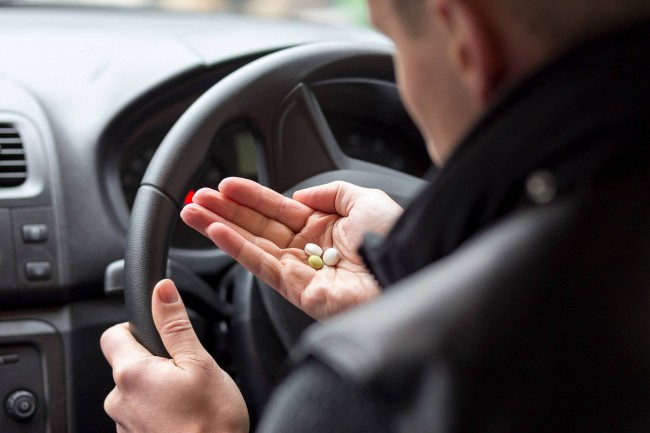 Figures have recently revealed how drug driving is at a new record high.

In a police crackdown, an average of 37 motorists a day failed tests for banned substances. This represents more than half of those stopped by police and accidents involving drug-drivers has risen by more than 50% compared to last year.

Campaigners said this illustrated the extent of the problem and these statistics are likely to work in support of arguments to legalise cannabis.

A representative from the charity Brake said that the figures, shocking figures, go a long way to highlight the prevalence of drug-driving on our roads and that this must be a wake-up call.

In the month-long operation by 38 police force, officers involved stopped 1962 motorists after seeing them driving erratically or who had been involved in an accident. 57% of them which represented 37 per day tested positively for banned substances.

This is quite a worry to me and also a shock. What do you think? Have you been effected by drug-driving?