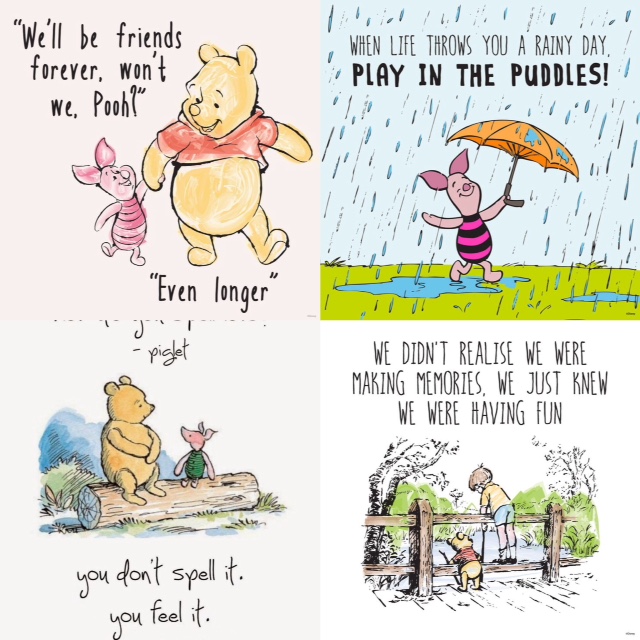 In this week’s post I thought I’d try and answer some of those questions that so many children ask when we read this wonderful book, Winne-the-Pooh. So let’s have a look at some of these now…and it gives me the opportunity to dig out some of my son’s 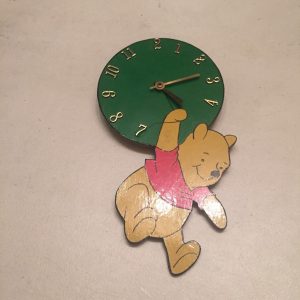 Alan Alexander Milne was born on January 18, 1882 in England and he died on January 31, 1956 in England. He was an English humourist and the originator of the immensely popular stories of Christopher Robin and his toy bear, Winnie-the-Pooh.

What is Pooh Bear’s real name?

As it turns out, Christopher Robin named his bear after Winnie, a Canadian black bear that lived at the London Zoo and a swan named “Pooh” that the family met on vacation. Before the toy was given its famous name, it was originally sold at Harrods with the name “Edward Bear.”

How old is Pooh Bear?

Although the book was published 89 years ago the beloved character got his start five years before that, when Milne gave his son a toy bear for his first birthday on 21st August, 1921. But that bear wasn’t named Winnie: he was initially called Edward. 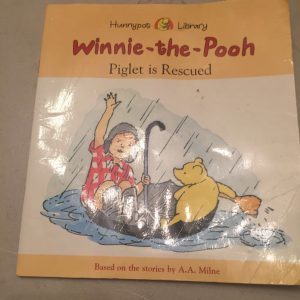 Is piglet a boy or a girl?

Piglet is a fictional boy character from A. A. Milne’s Winnie‑the‑Pooh books. Piglet is Winnie‑the‑Pooh’s closest friend amongst all the toys and animals featured in the stories. Although he is a “Very Small Animal” of a generally timid disposition, he tries to be brave and on occasion conquers his fears.

Is Pooh bear a girl or boy?

Winnie the Pooh is not a boy. SHE is a girl and she’s from Canada, not England. Really! In a new picture book called “Finding Winnie: The True Story of the World’s Most Famous Bear,” we learn that Winnie is actually named after a black bear from London Zoo called Winnie, real name Winnipeg, reports Bustle

Is Eeyore a girl?

Eeyore is a boy and is another character in the Winnie-the-Pooh books and he is generally characterised as a pessimistic, gloomy, depressed and old grey stuffed donkey who is a friend of Winnie-the-Pooh.

Hope you’ve enjoyed this Q & A. See you again soon and in the meantime why not take a look at “Me, You and the Sun” available here which is about two koala bears called Con and Raggy. 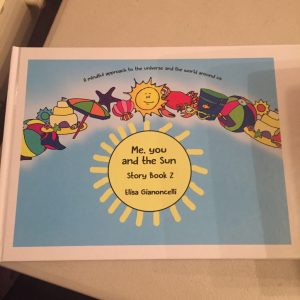