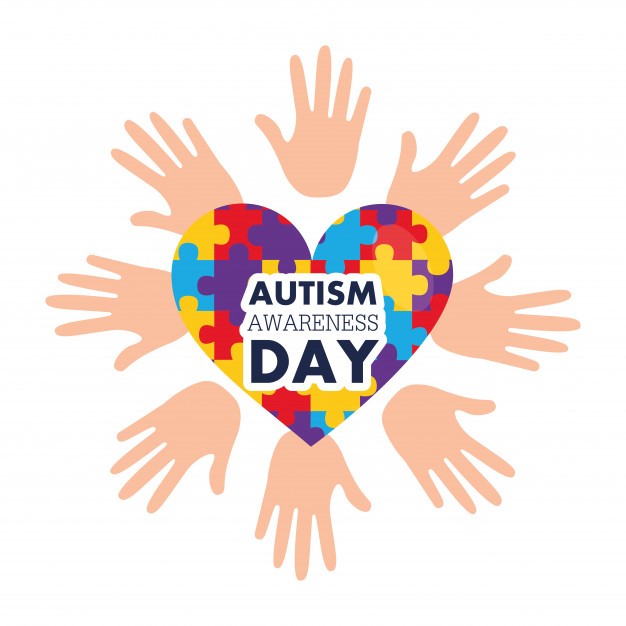 Welcome to my blog post which focuses on autism.

More people than ever have autism, and more children than ever are being diagnosed with it. As a teacher, I have taught many children who are on the Autism Spectrum. Children with Asperger’s Syndrome are also considered to be part of the category called Autism Spectrum Disorder (ASD). 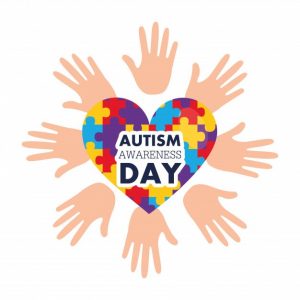 What is Autism? What are the symptoms of someone who has ASD?

Autism is a developmental disorder, which is usually (but not always) caught in the first few years of life. You may know someone who is autistic, or has Asperger’s. People who have ASD are all different and unique, but they probably have a few common characteristics.

They will have issues with communication (some children are non-verbal temporarily or permanently), may be unable to understand the nuances of body language and facial expressions, they might like to be alone rather than socialise, and they might have repetitive behaviours.

Children will most probably be diagnosed by the time they are two years old, though that is not always so. But a diagnosis of autism or Asperger’s is essential, because it is a way of securing and ensuring the help and support they need. Children with ASD can be helped in several ways, and a diagnosis is the first step towards building a world around them that can give the skills and support they, and their parents, will need.

The symptoms of the disorder can be mild or severe. Several famous people have or might have had ASD. Mozart was most probably one, just like Andy Warhol and Tim Burton. His partner Helena Bonham Carter diagnosed him as having Asperger’s. She says about him, while talking about his Asperger’s: He sees things other people don’t see. 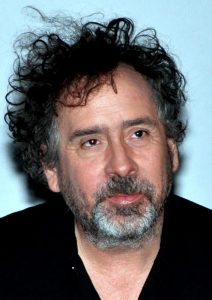 That’s probably the most amazing thing about knowing a person with autism. It is like seeing the world through different eyes, and relearning those things we always take for granted. Saying it is going to rain cats and dogs, for example, and then realising that your ASD student or child is excited because they’ve always wanted a puppy!

Imagine what a challenge it would be to make sense of a world where no one says what they mean, whether in an idiom or in life and love! 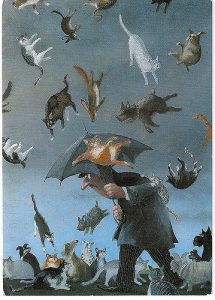 Language is something that can be very challenging for children on the autistic spectrum. That is why many of them take a while to communicate fully.

There are several Apps that can help, such as Picture Exchange Communication System or (PECS)®, which is an alternative communication system that uses pictures on a device like a tablet. Children with ASD can also benefit from ABA or Applied Behaviour Analysis. This uses positive feedback to build habits and behaviours.

Children with autism or Asperger’s can also find executive behaviours difficult. This means organisation, prioritising, seeing the big picture etc. This is why they will probably be given extra time in exams, as well as be assisted in organising their studying in school, with the help of their teacher and special needs educator.

The issues that ASD cause can be quite difficult to manage in a child or student, unless one has had some training or has learned how to deal with them in a supportive and non-judgemental way. It is important to know that being on the Autism Spectrum simply means that these people or children see the world and react to it in a different way from most people.

And as the French say: Vive la difference!