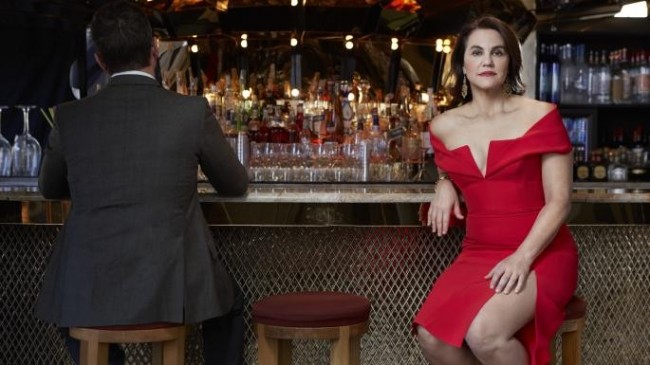 I have watched and admired Abby Ellin, a journalist debating current affair issues on SKY news for years and noticed recently she was no longer on our screens. I wondered why; when I read about how she had been duped by a liar and conman, a man she fell in love with and got engaged to, it all became clear and a few thoughts sprung to mind.

How would someone so intelligent and seemingly together fall in love with a jerk? But then realised that I have done it too!

She was 42 when she met a handsome, divorced US Navy doctor, aged 58 and he pulled her into his make-believe world by taking her out to candle-lit dinners and dropping other aspects of his life casually into the conversation; he thwarted a bio-terrorism attack on New York, orchestrated the attack on Osama bin Laden and had been a medical director at Guantanamo…the stories kept coming and Abby fell in love with him, the man.

Is she needy? Does she need love? Is something lacking in her life or was it at the time? I’m sure I felt like that a few years ago but now I am at peace and not looking and even though I’m single I’m just letting the universe do its job which I have realised is the best thing to do.

Abby began to notice how convincingly he could lie after a meal out with her parents whee he said one thing and then disclosed something different to Abby afterwards.

When she discovered the extent of her fiance’s lies she was not only embarrassed but felt deeply ashamed and suffered from a kind of PDSD – Post Deception Stress Disorder. 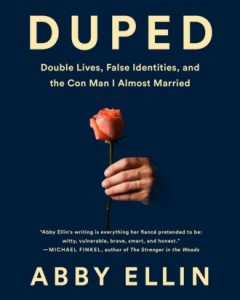 In her book Duped: Double Lives, False Identities and the Conman I Almost Married, Abby says, ‘being duped contaminates your entire life.’