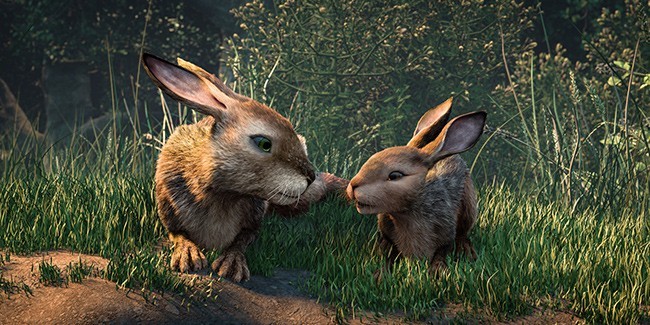 It was very much a harrowing movie when it was released in 1978 and the new BBC movie is a drama and not for children too! It is not suitable for younger viewing, we have been warned by Rory Aitken, one of the producers. 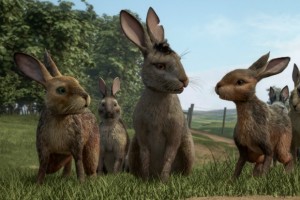 It will be left to individual parents to allow their children to watch and it has been said that the writer of Watership Down didn’t think children should be lied to about death and babied about it.

The threat of death looms large in the novel with traps and snares, poisoning and violence amongst the rabbits themselves.

The drama adaptation airs on 22nd and 23rd December – will you be watching with your children? What do you think?